Order a CD of Vesnivka’s choral music or download on iTunes. 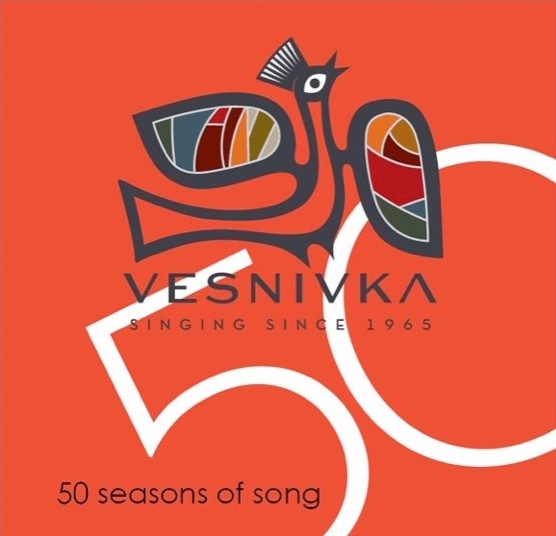 This latest release is a compilation of the "best recordings" of Vesnivka, in celebration of our 50th anniversary. The first 13 folk songs, from the early years of Vesnivka choir, feature a pure and clean sound, beautifully accompanied by orchestral arrangements of Canadian composer and two time Gemini Award winner Eric Robertson. The next 8 melodic songs, first recorded in 1996, portray the strength and spirit of Ukrainian women. The last 4 songs, by composer I.B. Vesolowskyj, feature his popular dance songs of the 40's and 50's with Vesnivka accompanied by the Burya Band.

This CD from Vesnivka features 24 popular songs by the celebrated composer I.B. Vesolowskyj. Featuring Vesnivka and the Toronto Ukrainian Male Chamber Choir with the Burya Band, this recording of sultry tangos and lilting waltzes is not to be missed. $20 Cdn, plus $5 shipping and handling. 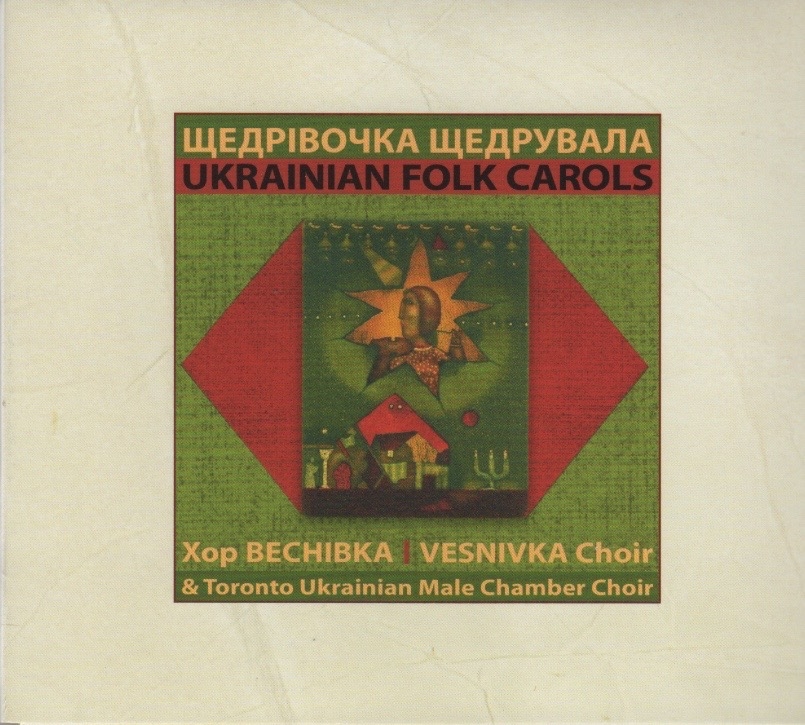 This CD from Vesnivka and the Toronto Ukrainian Male Chamber Choir features rarely heard Christmas carols that will surprise and delight listeners. Many of the carols - which were specially commissioned for Vesnivka - are seldom recorded, making this a must-have CD for any collection. $20 Cdn, plus $5 shipping and handling. 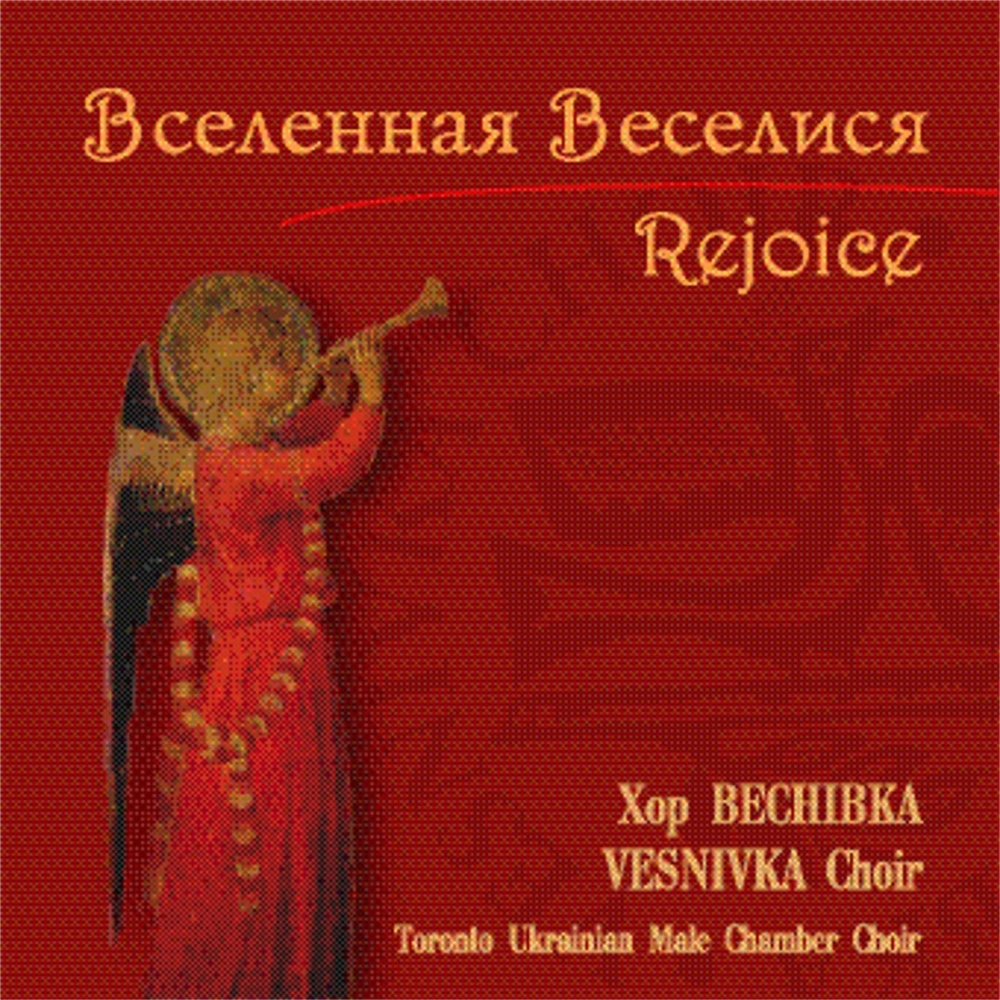 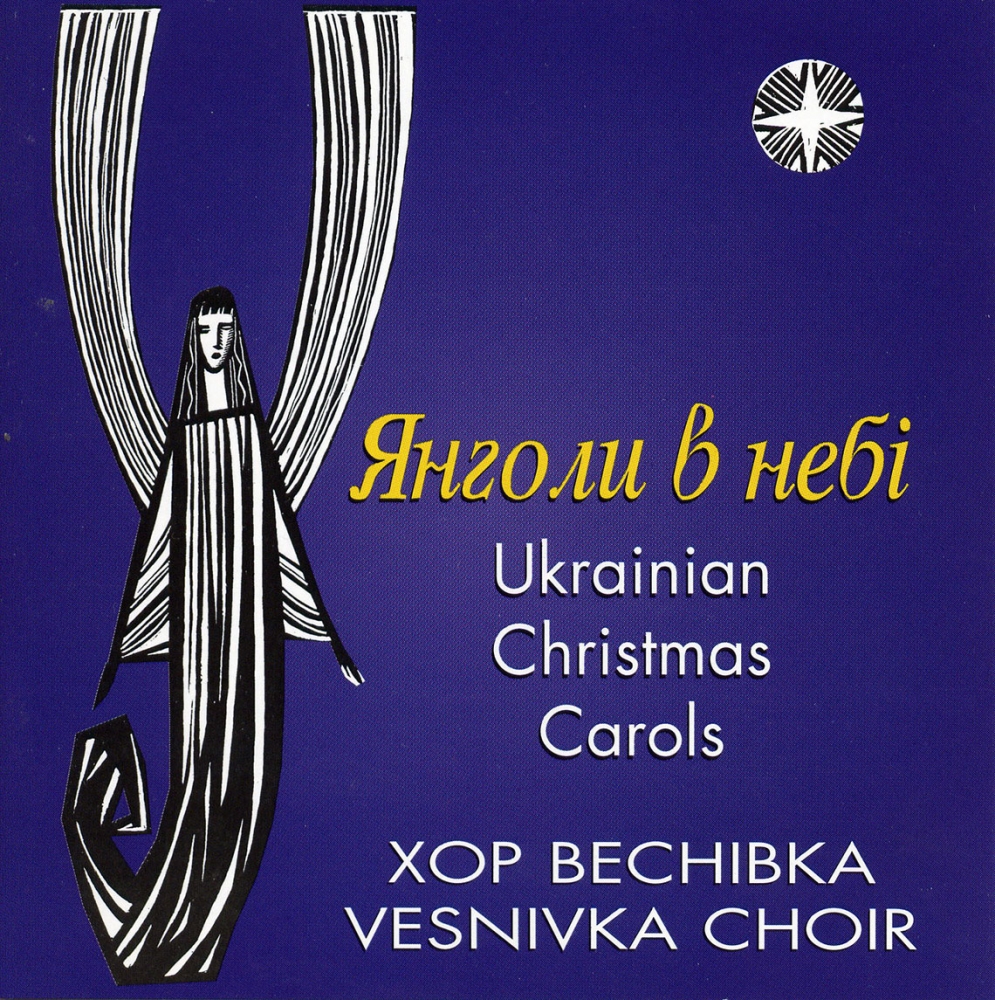 A collection featuring traditional Christmas Carols  and Shchedrivky – New Year songs with pagan roots that delight with their charming rhythmic melodies and express wishes for health, wealth and happiness. 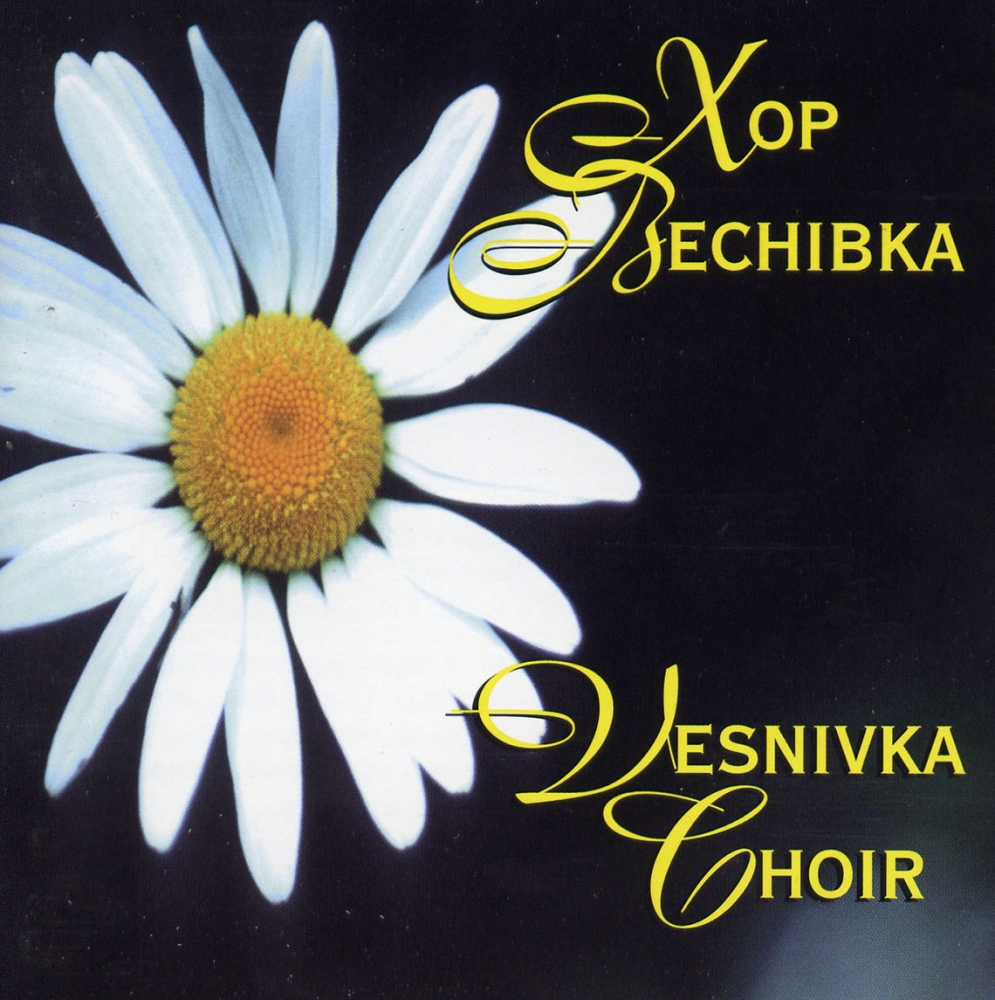 A beautiful selection of Ukrainian folk songs with unmistakable Ukrainian roots. From ritual songs to earthy ballads, these beautiful melodies portray the strength and spirit of Ukrainian women.